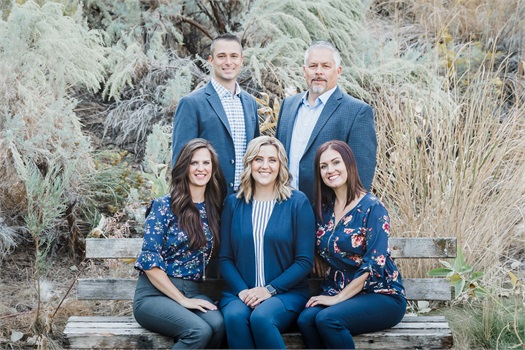 -Elevánt comes from the Latin word elevare which means to raise or lift to a higher plane.

-In the English language the word elevate or elevation denotes upward and inspiring progress.

-Adding -ant to a verb such as elevare or elevate both in Latin as well as in the English language creates a noun. Take the word "account." A simple verb until you add the -ant: "Accountant." Now we have a noun or more specifically, the word now denotes a person who "accounts" for taxes and other financial matters.

Therefore, we have come to define Elevánt as people who want to elevate others and/or others who are elevated. It is our passion to raise, lift and inspire our clients through financial planning and quality advice as Financial Advisors with Waddell & Reed. We believe that the work that we do has the ability to impact generations and will do so as we assist our clients in maintaining proper perspective in their financial decision-making as they pursue their goals.

Wealth is more than a large bank account or a pile of assets. At Elevánt Wealth, we believe that wealth is a feeling. Wealth is a lifestyle. Wealth is the ability to spend your time where you feel it to be the most valuable. Wealth is the freedom to live your life the way you would live it if money were no consideration. We want our clients to help us to understand what it means to them to be wealthy and for our work to be a focused effort towards that reality.

Our Passion for Financial Freedom

In our experience wealth cannot buy happiness. However, we believe that wealth can provide a feeling of freedom which can lead to happiness. As we feel financially free, we are then able to focus more of our efforts towards giving back and making decisions with our wealth that have the ability to lift and inspire others.